A Solution To A Major League Problem

It wasn’t all that long ago when bowling centers were hosting league play every day of the week, nearly every hour of the day. A business owner could legitimately have games start while the sun was still rising and not wrap up until after the clock had passed midnight.

However, steadily declining league bowler numbers have been an unfortunate reality of the industry for decades now. At its peak in the 1970s, there were more than nine million registered league members in the United States. By 2019, the USBC stated that the number had dropped to 1.2 million, and the impact of quarantining has obviously only hampered centers over the past two years. 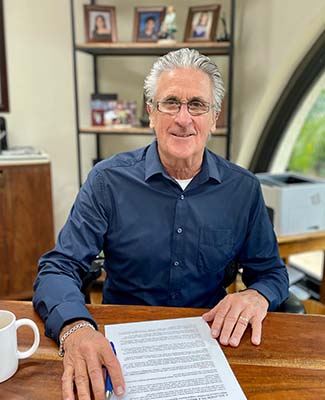 Reversing that trend seems daunting, but the people at Bowling Business Builders International (BBBI) are launching a new movement. “We’re looking at a solvable problem,” said Bruce Davis, president of BBBI. “We think we can take what we’ve learned and produce one million new league bowlers over the next five years.”

The program, fittingly titled March to a Million, aims to recreate the success of the Kids Bowl Free program that has seen over 30,000,000 children participate since its inception. March to a Million will apply similar nontraditional approaches to inject new life into low-volume, open time slots for centers that opt-in, and restock languishing league numbers.

A pilot program was put into place and followed closely by the BBBI team. Some businesses tried out the program recently as part of Rum Bucket Leagues with a team-friendly, follow-the-leader scoring system that drew rave reviews from bowlers and operators alike.

“They had a lot of fun,” said Bob Smith, owner of Camelot Lanes. “I’m always going to put my name in the hat for trying out something like this. If someone has a good idea, jump on it.” The Youngstown, OH, center offers a few short-season fun leagues for its bowlers over the course of a year but recognizes that new approaches are key to getting those regulars back on the lanes. 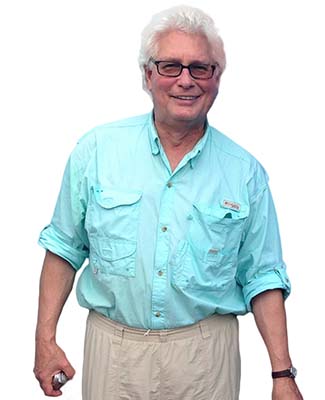 “For years, we talked about having to compete against not just other alleys, but movies and ice-skating rinks and everything else that was out there,” said Smith. “Nowadays, it’s that, plus popular niche activities, the internet, and a million other things.”

The key to March to a Million’s success will be a sophisticated new referral and marketing system that allows for greater interaction with consumers, easier connection and exposure to new customers, and a more responsive path to building leagues quicker than ever before.

“We’ve invested in a full-time software engineer who has created this amazing system, enabling us to handle a large volume of centers and bowlers at the same time, said Davis. “And the beauty is that there’s no real upfront cost to these centers.”

Like Kids Bowl Free, March to a Million will be primarily funded by customers attracted to the leagues. They’ll be incentivized with a free first week, offering bowlers low-risk trial fun and creating funds to put towards future customer acquisition and media with registration fees.

“The goal is for us to help fill current open slots that proprietors don’t believe they can fill,” said Darin Spindler of BBBI. “We have family entertainment centers who are open weeknights, but they’re not full and the lanes aren’t being used as often as they’d like. Fitting in a league format from FunBowlingLeagues.com may be a solution to their mid-week blues.” 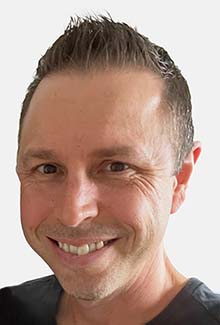 Early adopters are already seeing a return and an increase in interest from their bowlers.

“We floored two new leagues so far for our Capital Lanes in Tallahassee,” said Daniel Pizzi, director of operations at Sun Belt Recreation Centers. “BBBI has never let us down, so we gave it a try. Our 56 new league bowlers had a great time, and we did well from additional food and beverage sales. We’ll certainly be running the program again soon and I’m sure we’re going to have even more success.”

“We signed up 76 new league bowlers with zero effort on our part,” said Philip Huffman of BAM! Ultimate Entertainment Center in Holland, MI. “In 16 years of ownership, I have never had better results with league building. Period.”

That ability to specifically target high-potential consumers to fill in non-primetime slots is especially key to the appeal of March to a Million. Operators choose from a variety of interesting league and scoring formats, reserve small numbers of lanes for league play to be developed from and have BBBI do its magic to sign up new bowlers. This turnkey program allows operators to focus on the day-to-day work of hosting leagues without the headaches of trying to develop them.

“We’re building out a start-to-finish format with the Fun Rollin’ Family Bowling Program for the start of 2022,” said Davis. “We know many families that participated in Kids Bowl Free are interested and that should help immediately grow a center’s league business.”

“When conducting the initial league-building pilot programs, we noticed that the referral element we built into the system was responsible for a great deal of the success we experienced,” said Davis. Rather than forming leagues of groups of strangers from different walks of life, BBBI began attracting social groups that knew each other and were looking forward to spending some time together. Davis continues, “Additionally, we discovered that these groups wanted to bowl close together, so we adjusted our formats to accommodate that. When we constructed the new league building software to be employed as part of our March to A Million new league bowlers’ campaign, we included an even more sophisticated referral system that makes it easier for those interested to invite their friends and families to join them.”
This type of approach is word-of-mouth on steroids!
Operators who are interested in taking part in March to a Million can find more info and sign up at KidsBowlFreeCenters.com/funleagues.

What operators need to know

Be the first to get our news and offers